What is Living your purpose? 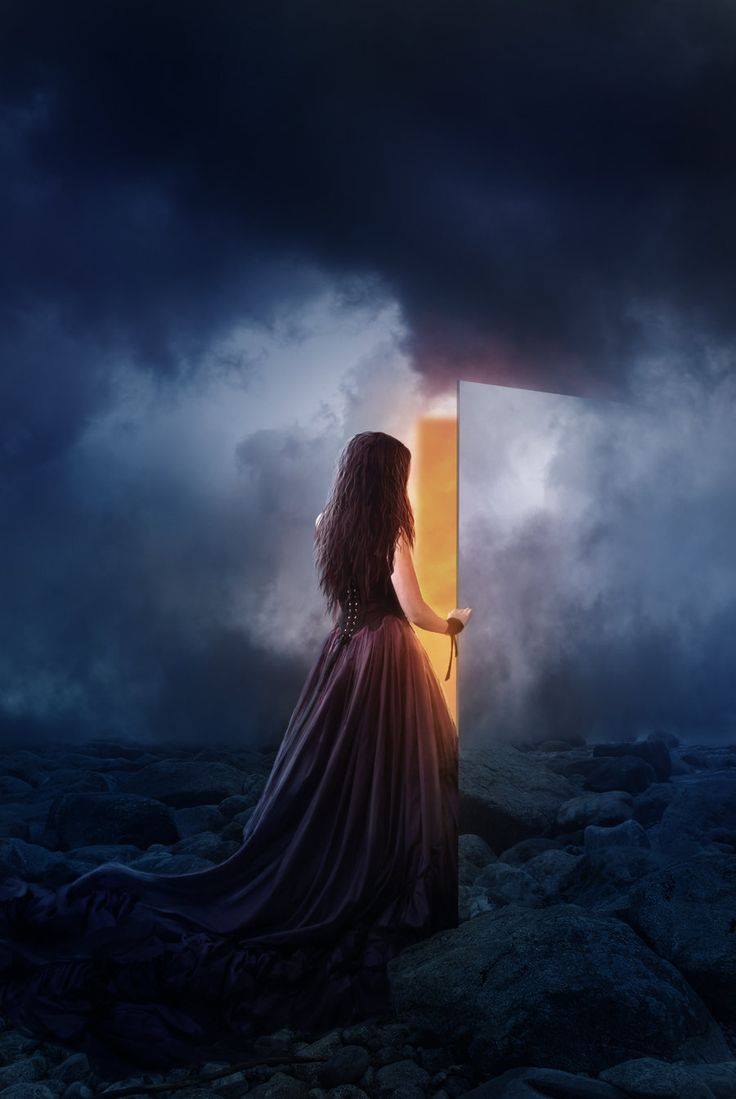 So many people are searching for their purpose in life, but what actually is our Life's Purpose?Most of us, in fact most of the human race believes that when you live your purpose, you are living a wealthy life and have everything that you desire at your fingertips, but how happy are you? Have you ever felt there is still something missing?

Is there a feeling deep inside you that is dying to come out... Because you know who you are. You have felt it all your life!

Its that feeling of a belonging and knowing that you are a born genius creator !

You feel it in every living cell of your being but you just don’t know how to keep that feeling flowing.

When you were a child you felt invincible, nothing fazed you. You knew who you were and you knew that connection to the universal energy is what was guiding you in your every step. But then you began listening to you others around you because that’s what you believed was right.

But how misguided were they?? They meant well and they loved you very much, but they're guidance was only from the physical being and not from the universal energy that we all have access to.

As you grew older each year, your sense of belonging and knowing who you were, slowly began to disappear.

You lost connection to that feeling of universal guidance, because you were being guided by outside forces and observing what was around you rather than being guided by your emotions and feelings.

There is a powerful light that shines within us all and this light connects us to everything. Our perception of what is real is blinded by what we see in front of us and what we are told by others.

We begin to believe the world we live in is created by the control of others around us. It is only when we see that we have the control and the power inside of us that is when we truly live our purpose.